Remember that you are created to be a perfect being, and your environmental mental pollution has systemically limited you from exploring your full potential. The external frequencies of our environmental mental pollution data exchange on DNA level using genetic code, thus making at a  subtle level acting and reacting as our community function, thus functioning outside or original genetic imprint. There are several methods that can be used to minimize our environment to from limiting us.

The Russian biophysicist and molecular biologist Pjotr Garjajev, who has studied human DNA with his research team in Moscow, has found that the 97% ‘inactive’ DNA actually has complex properties. Garjajev discovered that the DNA which is not used for protein synthesis is instead actually used for communication, more exactly – for hyper-communication. In their terms, hyper-communication refers to a data exchange on DNA level using genetic code. Garjajev and his group analyzed the vibration response of the DNA and concluded that it can function much like networked intelligence, and that it allows for hyper-communication of information amongst all sentient beings. For example, the Moscow research group proved that damaged chromosomes (such as damaged by x-rays) can be repaired. Their method was to ‘capture’ the information patterns of particular DNA and then to transmit these patterns, using focused frequencies, onto another genome as a way of reprogramming the cells.

DNA operates through resonance and vibratory frequencies. The finding also showed that human DNA can be modified – or altered – through the impact of external frequencies. These research results go some way towards validating the existence of such phenomena as remote acts of healing, and other psychic attributes. It also suggests that DNA is a living, fluid, and dynamic ‘language’ that as a quantum informational field is responsive to not only laser waves (as in the above experiment) but also EM waves and sound – given that the correct frequencies are applied.

To evoke divine awareness in yourself, implement it into your existing private practice and or elevate awareness and healing to the medical and hospital setting. Register for our three-level weekend courses that will address tissue issues of the head neck and shoulder (Level One); addressing tissues issues of the visceral region from lower ribs to navel point (belly button) (Level Two) and issues of the hips and pelvic region (Level 3). Through massage and Bija sound healing increase awareness and techniques to move the lymphatic system, invert stuck trauma in the tissues and other.

Learn to use your voice to empower yourself, and at the same time help heal others. Bija Sound Healing is an ancient science revived again to return you to a life without PAIN.

Bija Sound Healing is a safe, simple, easy-to-use technique that is available to us by the Divine Mother Kali via Ila (Saakini) Barlean as taught by Shri Param Eswarm, to help empower ourselves. The Saints in the past took many years to discover this secret, at the same time it’s been hidden for a long time.

The methods are so simple to use that we believe nearly everyone will want to use it or be have a life different then the past with this practice.

Who wants to just be average?

When the energy within the body is imbalanced, one’s life will just remain average. And we cannot believe that we are meant to learn to live with pain. Pain can be the final alarm before some life-threatening malfunction takes place. Just prior to the pain, there are signs and symptoms, which one can recognized as one’s DNA becomes damaged. One example in our modern world is that young girls who have started menstruating suffer with excruciating pain. This is not normal as menstruation is a special time of the month for women. It should be beautiful and precious experience. Children as young as three and four become frustrated and angry, and if you observe their navel, you will see signs of inner pain. We need to change to help our children grow free from pain.

Bija Sound Healing has assisted many women become free from menstrual pain, thus feeling pleasure instead of discomfort during their moon cycle.

Has also assisted many men with prostrate issues from cancer and removal of the prostrate, Erectile Dysfunction, Premature Ejaculation and other Male and Female Hormone related issues.

To discover more about yourself via Bija Sound Healing, I will be offering online and in-person 6-week series on the Bijas and frequencies.

Bija Sound Healing and our DNA. 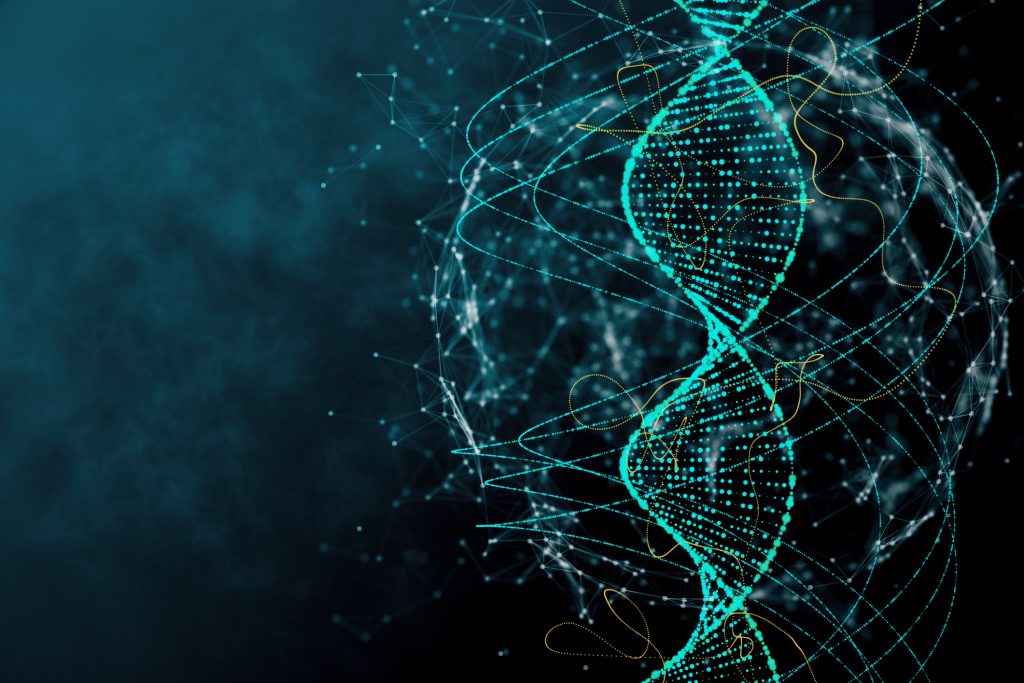 DNA is the chemical found in the nucleus of cells that makes up chromosomes. It is important to all cells, and to all organisms, because:

In short, an organism (be it an amoeba or a human being) could do nothing without DNA. It could not carry out its normal functions, could not replace worn-out cells, and could not reproduce.

The latest scientific findings suggest that negative emotions can result in DNA damage. Sound can repair damaged DNA strands. With past experience, Para-Tan sound healing has proven to be effective in repairing damaged DNA thus helping to regulate cell division. Unregulated cell division can lead to the formation of a tumor, which is potentially lethal to an organism.

Other sources of damage

DNA damage can be subdivided into two main types:

The replication of damaged DNA before cell division can lead to the incorporation of wrong bases opposite damaged ones. Daughter cells that inherit these wrong bases carry mutations from which the original DNA sequence is unrecoverable (except in the rare case of a back mutation, for example, through gene conversion).