Very few things can make up for an exhausting, stressful week of work in the Emerald City, such as indulging yourself in some R&R at a wellness center with excellent Seattle massage services and other self-pampering activities. An article from yoga.about.com describes one other thing that may drive not just your body, but even your mind into a state of clarity and relaxation – the Kundalini yoga. Originating from India, this yoga technique aims to promote mental, physical, and spiritual well-being among its diligent practitioners.

While other types of yoga primarily focus on physical fitness and flexibility, Kundalini includes meditation, breathing, mantras, and mudras (arm and hand gestures) as its essential components, thus earning it the nickname “the yoga of awareness”. Basically, it involves fast-paced routine of poses with emphasis on proper breathing and meditation. The Kundalini energy is often depicted as a snake coiled at the base of the spine that is activated as you go through the basic poses and movements.

As the participants breathe, the effects of each pose is intensified, causing the body’s energy centers (chakras) to open themselves to the harmonized flow of energy. When the crown chakra has been reached and opened, it is said that a higher level of spirituality and sense of enlightenment can be achieved. First-time practitioners of Kundalini yoga have reported feeling revitalized after a single session, while those who practiced Kundalini for a long time state that they have become more intuitive and sensitive to the world around them.

Aside from the spiritual factors, Kundalini yoga has been found to have various effects on the human body. For one, the improved energy flow helps regulate the function of the digestive, lymphatic, cardiovascular, and even the nervous system. It also brings with it the awareness that comes with heightened senses, allowing one to see, smell, taste, and feel better.

In your aim to reward yourself with a relaxing day at wellness centers like Tao Energy Movement, remember to book yourself for a nice Kundalini yoga session. Top off the relaxing moments with meridian line healing and even a rejuvenating deep-tissue Seattle massage therapy. After a day of pampering yourself, you will surely wake up with a spring in your step, ready to take on the world once again.

Relaxation might be a luxury for some, yet it is one that holds countless benefits, especially for those who are devoted to their jobs day in, day out. Work your best always, then sit back, unwind, and let your body and mind recuperate and repair itself every now and then. Whether you opt for occasional massages or regularly attendance at Kundalini yoga classes, always remember that you deserve to treat yourself well, and maintaining balance in your life is an important part of that. 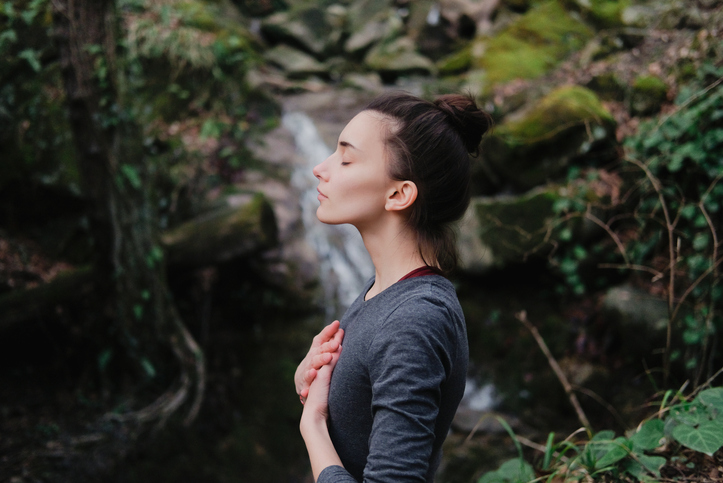 The Benefits of Breath Consciousness